FREE STANDARD SHIPPING on orders $50+ [DETAILS]
Receive Free Standard Shipping on your order of $50+ (per shipping address, online only, no log-in required). Your discount will be automatically applied to your qualifying order during checkout. This offer does not apply to our Specialty Food Club, expedited shipping fees, delivery surcharges, and items that ship separately from outside vendors. It has no cash value, is not valid on prior purchases, and is valid only for items that are in stock at the time of your order. Corporate and Wholesale Orders are not eligible.

Back to The Pantry Blog

Living in Maine, I continue to be in complete awe of all this beautiful state has to offer. I was driving by the beach with my friend the other day and she pointed out how cool it was that I grew up in such a picturesque part of the world. It’s true! Maine is called Vacationland for a reason… 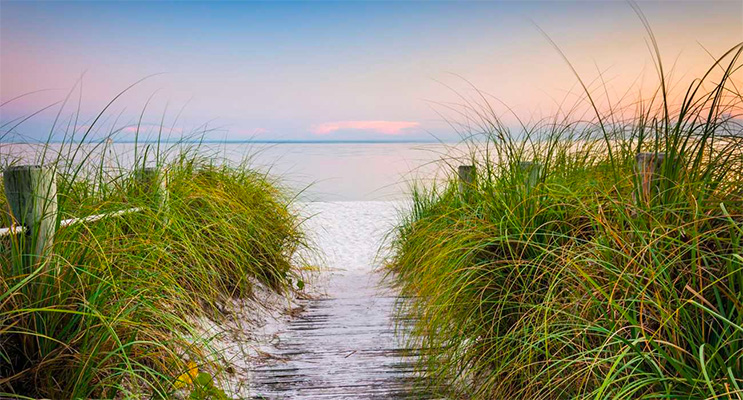 Maine officially became a state on March 15th, 1820, making this month Maine’s 200th birthday! In celebration of our beautiful state’s bicentennial, here are some fun facts about our Pine Tree State:

1. The infamous Stephen King is a native Mainer and sets many of his novels in his home state. His first novel, Carrie, was written while King worked as a teacher in Bangor, Maine. 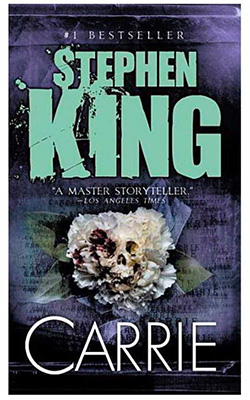 2. Founders of Portland, Oregon, Asa Lovejoy and Francis Pettygrove were both from New England. When coming up with a name for the new settlement, they flipped a coin and Pettygrove, the winner, wanted to pay respects to his hometown in Maine. They decided to name Portland, Oregon after Portland, Maine. 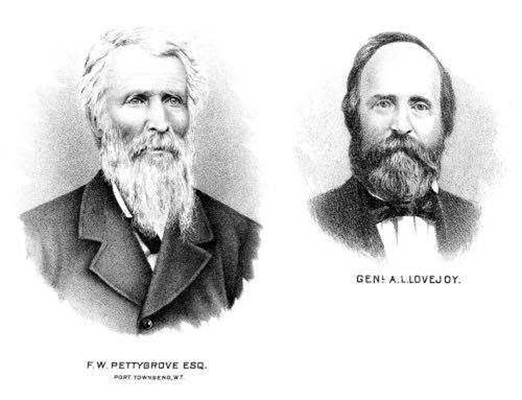 3. The official insect of Maine is the bee. There are more than 270 native bees in Maine. 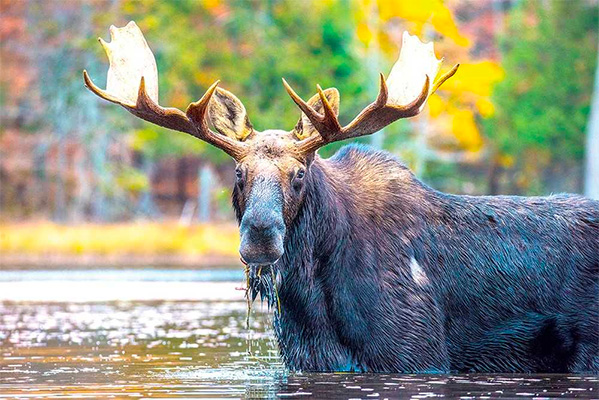 5. The first sold whoopie pie was in Lewiston, Maine at Labadie’s Bakery in 1925, making Maine the state that invented this delicious chocolate treat!

6. Maine is considered to be the 3rd coldest state in the United States, following Alaska at #1 and North Dakota at #2. During the winter, temperatures average from 0 to 32 degrees. According to the State Climate Extremes Committee, Maine hit a record -50 (that’s right, negative 50) degrees on January 16, 2009.

7. Maine is commonly referred to the Lighthouse State and has 65 historical lighthouses spreading out along 5,000 miles of coastline, inlets and islands. The Town of York (home of Stonewall Kitchen), has its very own Nubble Lighthouse! 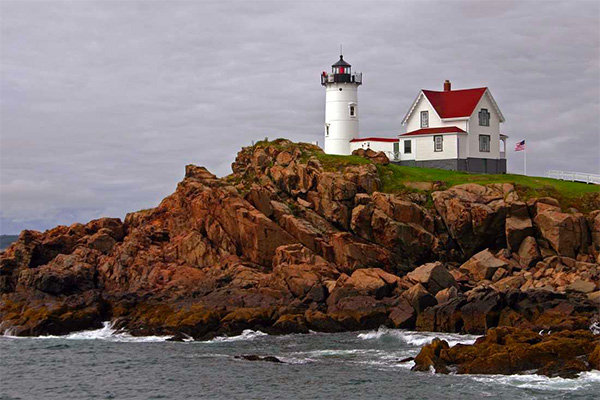 8. You can’t visit without sitting down by the water and enjoying a Maine lobster. There are about 4,500 lobsterman harvesting in Maine and with over 119 million pounds harvested in 2019, they’re keeping busy!

9. Donut holes were invented in Maine. The first donuts in America did not have holes. They were introduced by the Dutch, who fried dough in hot oil but they were often cooked unevenly which made the center of the donut raw. Rockport, Maine native, Captain Hansen Gregory, came up with the idea of punching a hole in the center of the donut to eliminate that raw center. 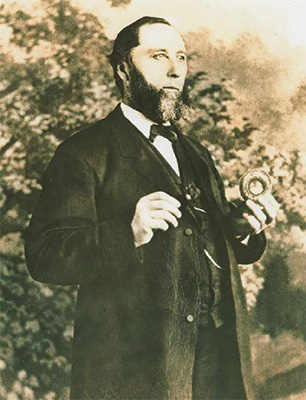 10. Out-of-state folks sometimes laugh at our funny slang. Here are some words (and their meanings) you may here when you come visit: 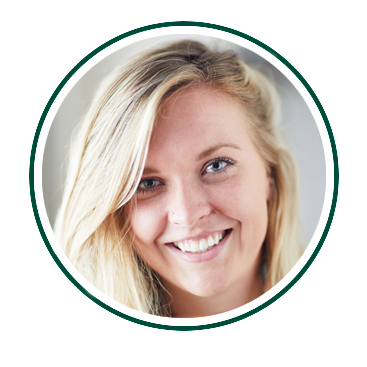 Our website uses cookies (belonging to us or to third parties) for profiling purposes and to serve you ads in line with your browsing preferences and that may be of interest to you. By clicking ACKNOWLEDGED, closing this banner, continuing to browse or clicking any link on this website, you signify your consent to our use of cookies. (Learn More)